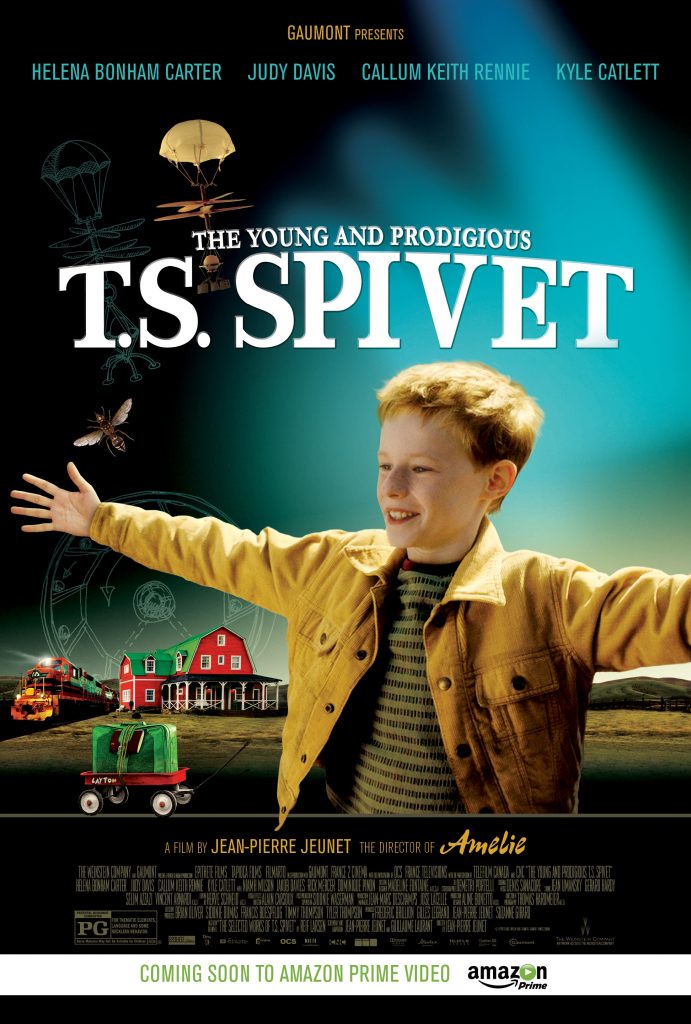 Just because people occupy a house, doesn't mean it's a home. What's even sadder is when a home becomes a house because the people in it no longer care about one another. A single situation can change a family forever. That is part of this boy's story. T.S. is an extraordinary young man, a prodigy if you will. Yet in his world, he is an outcast by all of those close to him. It's only when he reaches to those that seem unreachable that he can realize his personal worth. He will experience some unusual and harrowing situations whilst on his journey. The prize at the end will be more than he was anticipating though. This inspirational story is told from the eyes of a ten-year-old boy. From his self-narration to his views on what is going on around him, we are invited into his world. Some of the harrowing and perilous situations that he places himself in during his journey should have the disclaimerﾠof "Don't try this at home" but hopefully common sense will prevail. That's not the heart of the story though, the heart of the story lies in the heart of this young boy. He can only express himself in one way, that makes him invisible and incredible at the same time. This will have an impact far beyond what it has anticipated. Had it not been for the obvious errors, that impact would have been even greater.