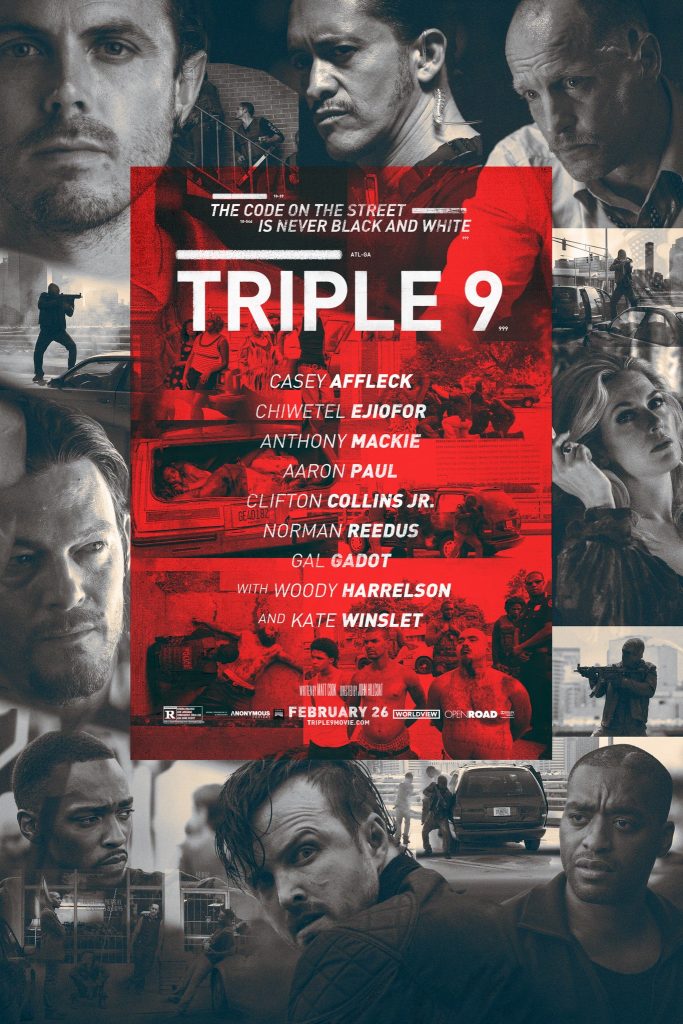 Street justice isn't as clear as it may seem. Neither is justice in and of itself. You see, justice is supposed to be blind, yet too many times justice is biased. That leaves many feeling that they only way they'll ever truly get justice is by their own hands. That sounds like a simple idea when in fact it is anything but. This is the story of some of the members of the Atlanta police department. They see a situation that is beyond something that is by the book. This is not a simple cut and dry situation, the good guys aren't always the good guys and the bad guys aren't always the bad guys. In this scenario it becomes difficult to follow which is which. Each of the battles is fought with an all or nothing end game. Unfortunately this is anything but a game to those involved. The stakes are high, but the game goes on. Who will the winner be? That's not quite clear until the very end. This is a story that goes in too many different directions to have any clear path. Multiple plotlines coexisting at different levels with the key players caught in the middle leave the average viewer confused and disappointed. This is one that you'd need to see multiple times to grasp the entirety of what is being told. The only question then becomes, is it worth it... That's for you to decide.