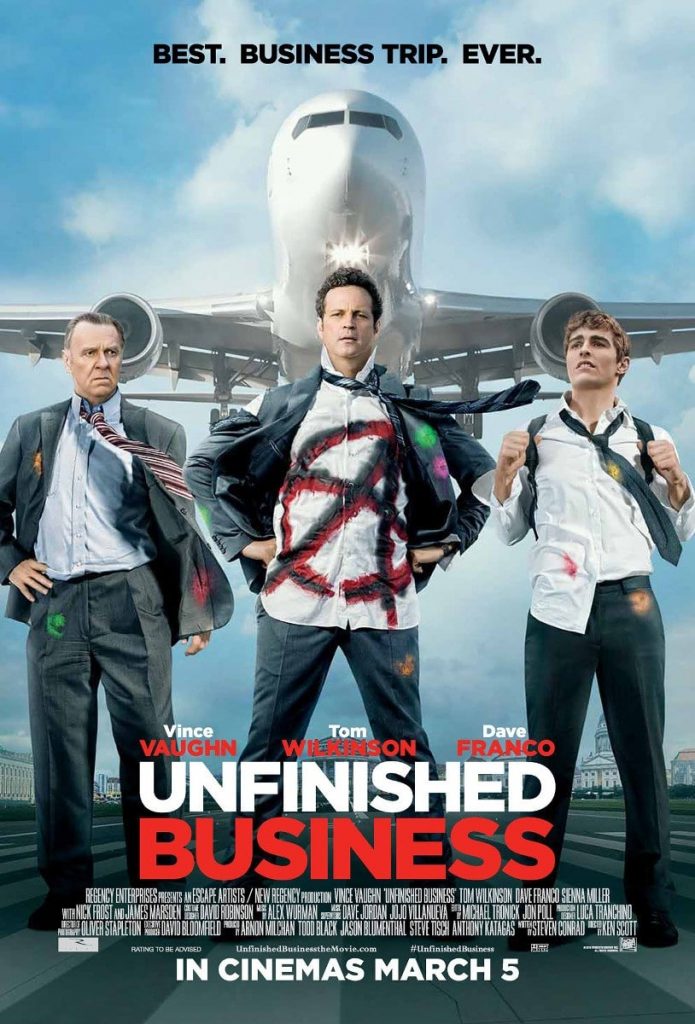 Having the guts to stand up to your boss is one thing, having the balls to start your own business in this economy is insane. That's what Dan is about to learn. He has had enough, it's time for a change. When he started out on his own... He'll need employees. Through an unusual encounter in the parking lot he meets two likely candidates. A young go getter with an hilarious name and another that is past his prime (in the standard community). After a year of doing everything they can to make things work, their business hangs on a single account. All they have to do is shake on it and it's done. When they travel to finalize the deal, they realize they aren't the only ones in the running for it. To add even more stress to a stressful situation, his home life is hanging by a thread as well. Dan may have a solution for both problems. Unfortunately, while he is working on both problems, an exhibit becomes both a distraction and an inspiration. Will they save the company? Will he figure out how to do what he needs to at home? This story is hilarious and real. The characters are passionate and relatable. The dialogue and situations are on the adult side along with some gratuitous nudity. Touching and sweet with a dose of hilarity ... This is a great friend or date movie.