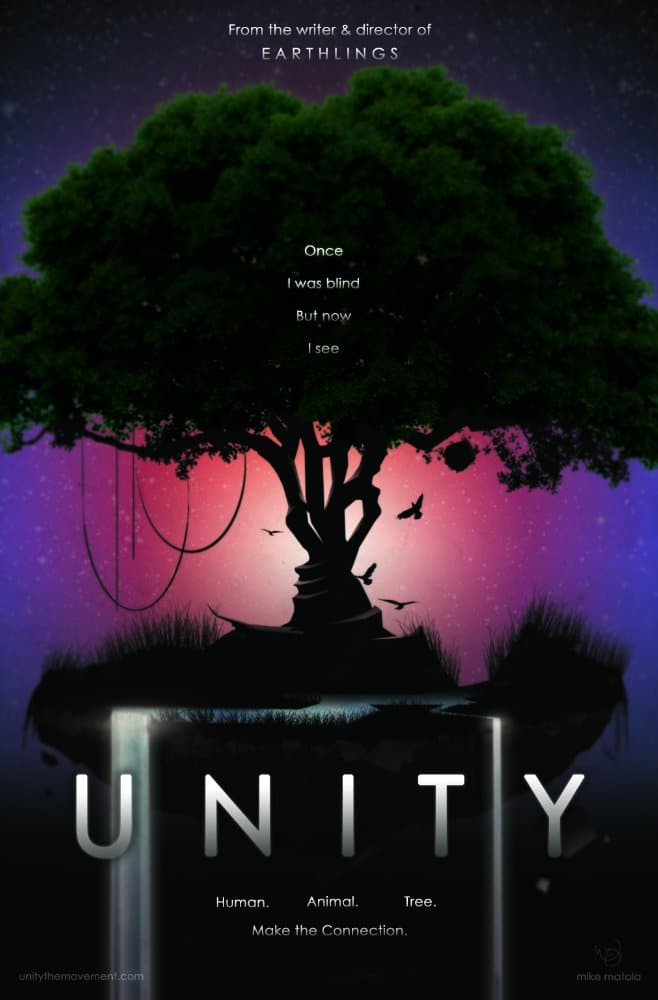 A story about us, our past, our present, our future and ultimately our impact. We are but a microscopic piece in an immense universe yet our impact affects not only us but others around us and our planet as well. This story delves into the deeper aspect of consciousness, despite all the advances that have occurred around us throughout time, one thing has remained. The violence of being. We kill to live... What does that mean? It means that we perpetuate war, we destroy one another and we kill for food and sport... all in the name of peace. This documentary presents us with the atrocities of man against man, man against animal and man against nature. Though very powerful in its message, it is presented from a very biased opinion (heavily promoting veganism). What is the message this portrays? It portrays that though we are all different, that we are still one consciousness as a whole (don't worry, not a spoiler). Viewers will either be on the side of the bias or be on the side against the bias. Either way, this is presented in a graphic but very beautiful way. The images are ones that many will never see aside from the big screen, but in that there are many images that will make you want to turn away as well. Are you prepared for something like this? A question you must ask.. both before and after watching this.