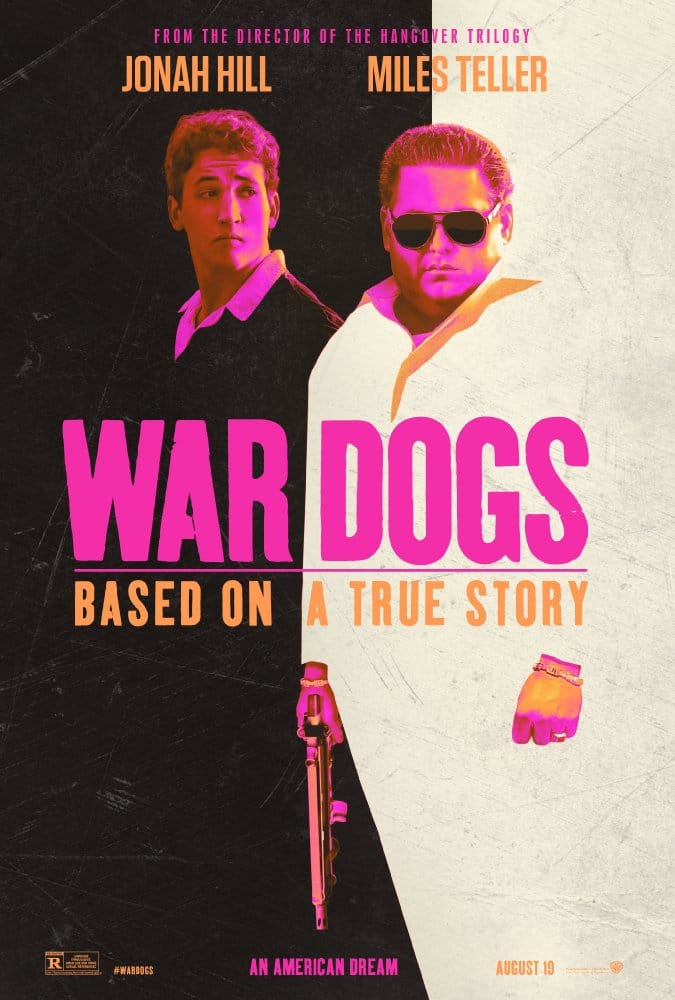 During the Iraq war, military contracts were in such supply that some were available to bid on by small businesses. When one young man begins to realize what a huge opportunity this is, he convinces a friend to join him in his endeavors. Together they work to fulfill one contract after another until an unusual opportunity presents itself. This deal is an all or nothing situation. Do they take the risk? or play it safe... Well anyone following the news knows the answer to that question. What plays out here is based entirely on a true story. These young men would successfully bid for and win one of the largest contracts during the war. The methods that they employ to make it happen, and the questionable ethics involved (from the bottom all the way to the top). This story goes above and beyond just the two (2) men involved in this operation. It delves much deeper into the what, how, when, and where of how many of these contracts were carried out. All the while inserting a heavy political bias in a certain direction. Whichever way you lean (politically), this dares to challenge the typical ideas of what you thought you knew. Challenging you to think that the impossible is simply improbable... It simply depends on how far you're willing to go.

Based on true story events of two twenty-something men win a government contract to supply ammunition to the US military. This is told from the perspective of the Miles Teller character.ﾠHeﾒs not happy with his life in general until one day he meets his old friend from school who now makes his living supplying weapons for military contracts. Thus a partnership begins and as the money comes rolling in, the contracts get a bit on the shady side as you will find out. ﾠThe big oneﾔ ends up being ﾓan inﾔ or weﾒre done kind of thing. It's a good story and the movie does a great job of pulling us into the characterﾒs lives and motives, which may be a bit questionable. Hill's character has a lot of depth regardless if we like him or not. But youﾒll have to decide for yourself.ﾠﾠIt's a fun ride. Kevin (7/10)