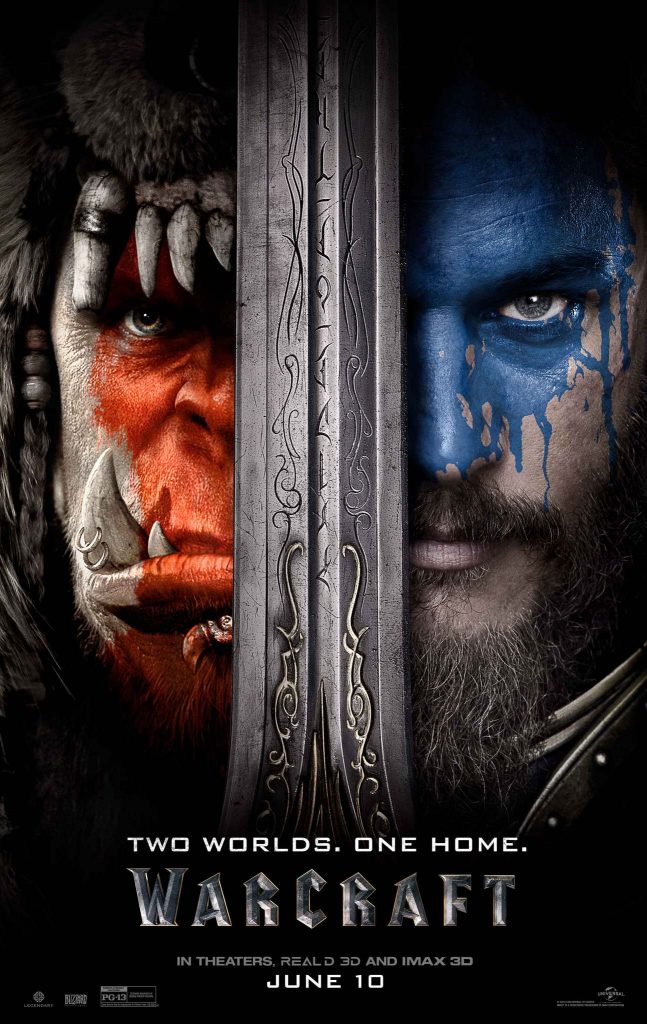 The longtime peaceful kingdom of Azeroth is about to face a peril like never before. A gateway is between two worlds is about to be opened, and when it does... Orcs will invade Azeroth and life will never be the same. The war between the humans and the orcs will result in terrible casualties on both sides. The Orcs are searching for a new home, the humans are trying to protect their home. Why are the Orcs searching for a new home? That will be revealed as this story is told. As the war progresses, each side will find allies that aren't quite so obvious in the beginning. If you're a fan of the original "Warcraft" game or the game it developed into "World of Warcraft", I'm sure that you'll find much to love in this beautifully told tale. Even if you have never played the game, but happen to be a fan of fantasy, there is something to appreciate for most audiences. There are purists that might nit pick it over fine details but it should be appreciated for what it is. An amazingly beautiful story in both the art and the storytelling. Though it is slow to build, it carries you through each of the characters individually. Building upon itself as it goes. The end leaves you feeling that this is only the beginning... Take a chance on this, you'll be glad you did.