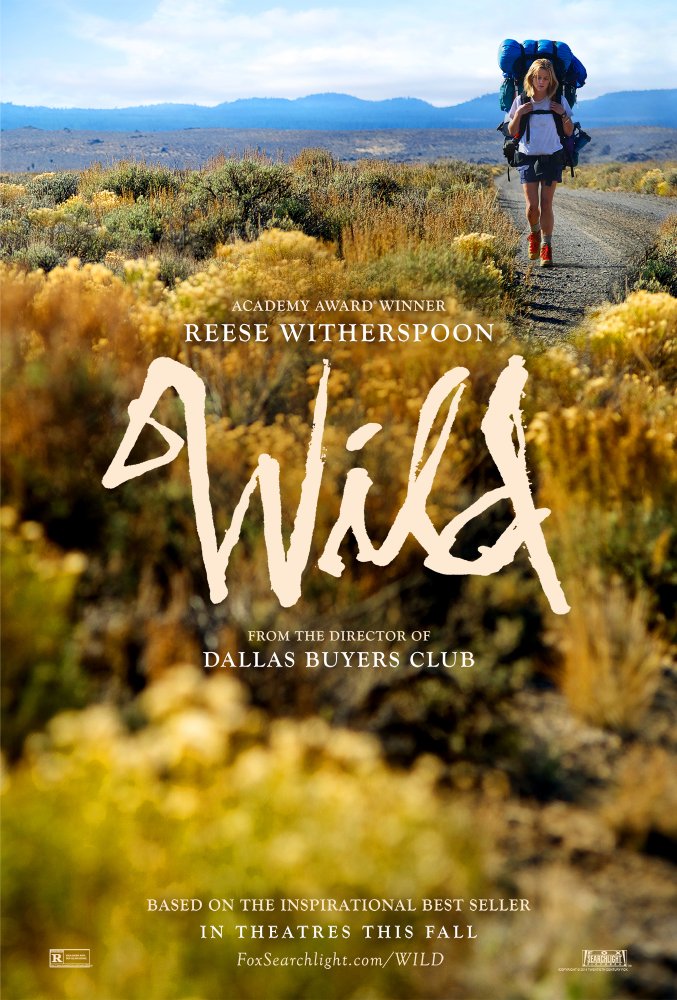 No regrets, a simple idea that is never simple. Cheryl is determined to live her life with no regrets. Her life has been filled with happiness and heartache. In order to forgive others in her life, she first has to forgive herself. The only way she can do that is to challenge herself on a journey that will test her in every aspect. This journey will take her from southern California to the Oregon/Washington border along the PCT (Pacific Coast Trail). She begins the journey shortly after a complicated divorce. One more piece of pain from her past that she must learn to move on from. As slow as her trek went, she kept going. Did she think about giving up? Of course, she's human and this tested her endurance. Yet she kept going. She took pieces of her past, from memories of love to memories of pain, and used them as fuel to keep her going. Along the way, she found ways to leave inspiration for others as well. Her mother had tried to teach her that there is beauty in everything. She couldn't see it because she herself was in the way. This journey allowed her to step out of the way so that her eyes were open for the first time. This tale is a true story of Cheryl Stayed, a woman who got lost and found herself through an extreme self-discovery. Though there are adult situations and strong language at times, it's real. The multiple flashbacks can lead you astray, though if you pay close attention you'll see how they fit into this complicated puzzle which was her life.