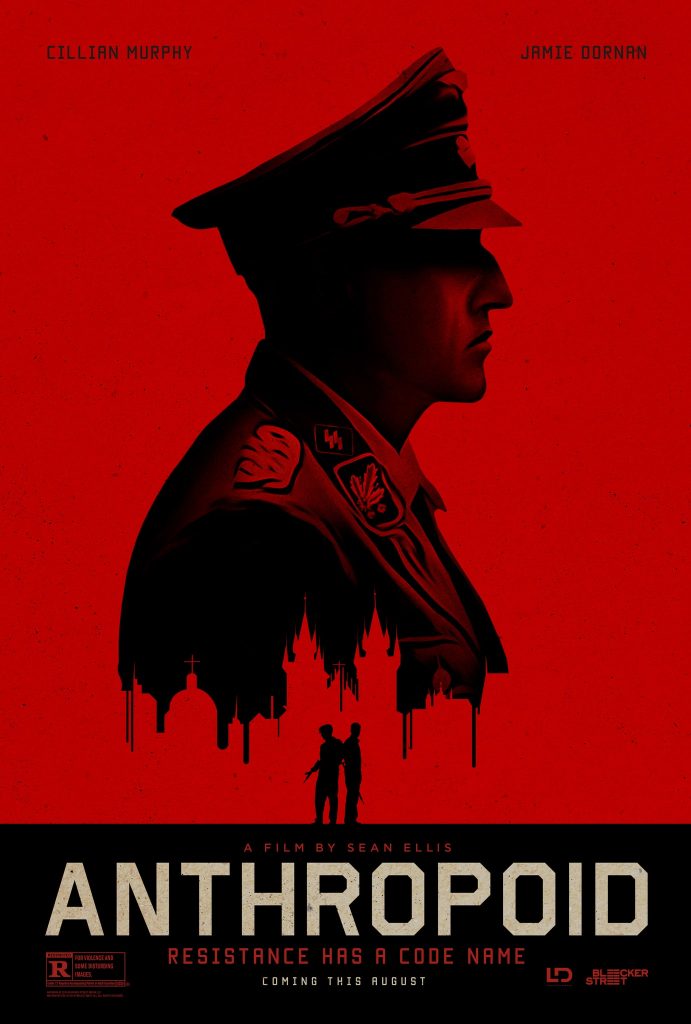 Operation Anthropoid was a mission to take out one of Hitler's top men. Reinhard Heydrich was one of his top officers. All the intel of the day indicated that a strategic attack on this particular individual could change the outcome of what was happening. The Jews of the area lived their lives in fear, knowing what was happening around them. The Czech resistance found themselves in a similar situation. Working together with intel from London and other sources, this operation was proposed. At first, it was met with resistance by all involved, as it progressed though it gained momentum. This is the story of the brave men who risked everything to achieve the impossible. There is much of history that has been lost to time. Their story deserved to be told, what they experienced shouldn't be lost to an archive somewhere. That's why this was done, to express a big part of the war that few know anything about. This isn't just a history lesson, these are (were) real people who put themselves in danger to make a difference in history... Only to be forgotten by many. Don't let this story be lost to history, experience it, share it... and most of all be thankful for the freedoms that we have today because of the men (and women) like these brave heroes.