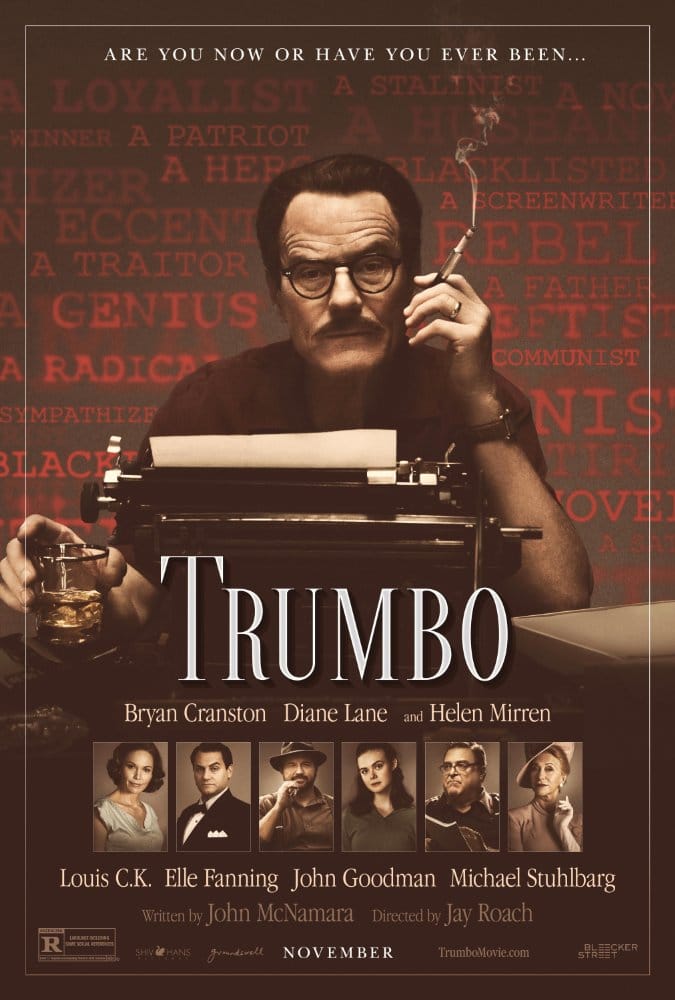 Hollywood has always been full of controversy. Nonesuch as controversial as that during the Cold War era. A recognized writer was targeted because of his political views, because of his views, he and nine others were blacklisted by all of the studios. Now, what could cause such a ruckus? Communism! He was a known member of the communist party, because of that, he was seen as a threat. It was a time when America was very uncertain as to who were our allies and who were our enemies. Through all of this, he managed to continue working by doing things behind the scenes. Using aliases, and couriers, he managed to still have a voice in Hollywood without Hollywood realizing it. When it is revealed what has really been happening, there are those that celebrate and those that revel in their hatred. What is it that is so bad, you may ask... Well don't count on this film to answer that for you. You'd be better off doing some personal research because the definition that is given for his political stance is far from what it really meant. This is worth seeing if you're a fan of Dalton Trumbo'sﾠwork but watch it with a degree of skepticism because some of the facts are skewed. After watching this, you'll realize like never before how many of the movies (then and today) are secretly politicized. It'll definitely make you think when you watch the stories unfold in front of you... The acting was brilliant and the story was overdone, but the classic footage that was included helped to add to the vintage story being shared with all of us.