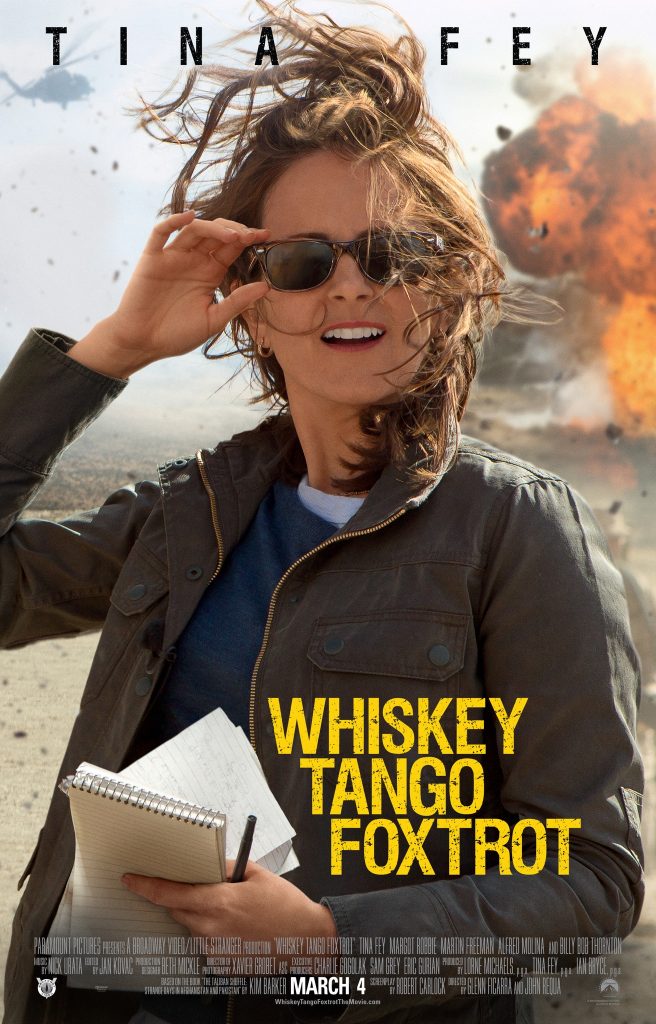 A young reporter is at a crossroads in life. She finds herself doing everything she can to move forward only to go in the reverse. That is when she makes a decision to do something that she couldn't have even dreamt of... Until now that is. She boards a plane to Afghanistan to cover the news that was waiting to be told. In the beginning of the Afghan war, the news was all over the networks. Whenever something happened, it was breaking news. That is until people got tired of hearing about it. That made her job even harder. As hard as she would try to convey what was really happening, it just didn't make the news because of politics. So she decided to do something to change that, in doing so she would find herself in war with herself. Ultimately she'd find herself in a situation that would leave her torn but triumphant. This tale that we see here is brilliantly acted by Tina Fey in a role that you wouldn't immediately think of her for. The story of a real life journalist on a journey of both personal and professional discovery without going too far astray from the base and still bringing a comedic balance to it. There is subject matter that is at times difficult to watch and there are situations dealing with drugs and that of a sexual nature that would ensure that it's not for all ages. Even so, this shows us something more than we could ever hope to see without being there ourselves. Though a little much for some, there is something special here that should be enjoyed by all.