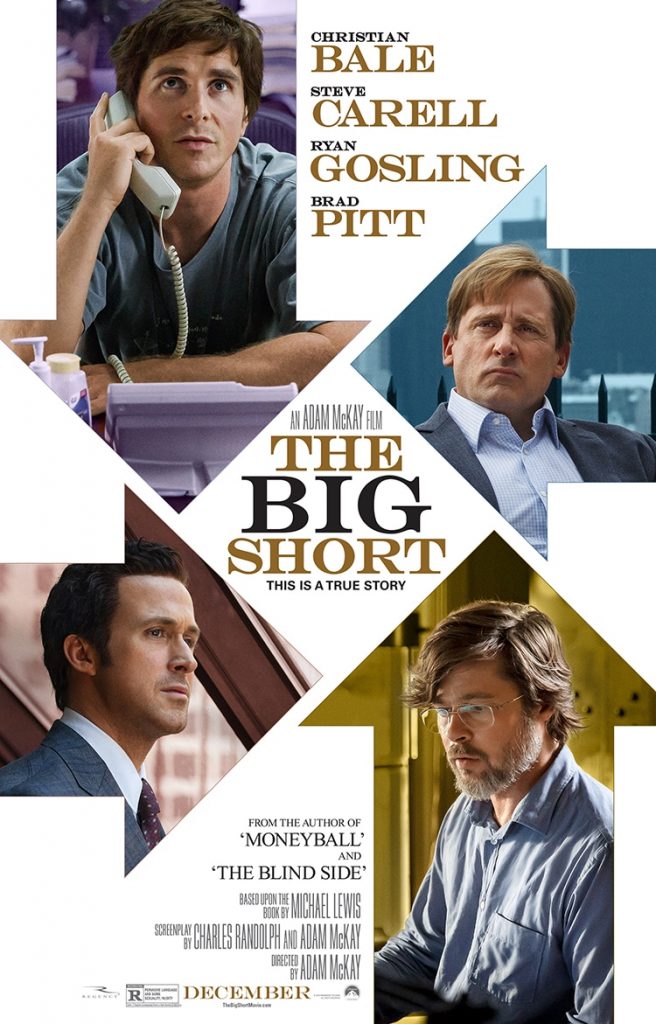 The housing bubble... Something that some thought was impossible while others predicted it and just waited for it to happen. A group of investors saw an opportunity when they saw this approaching. They knew how to short bonds and securities, which in plain english meant they were simply betting that the banks were going to fail. By doing so, these investors knew that if they were wrong, that it wouldn't hurt anyone but themselves. At the same time knowing that if they were right, they'd make more money than they could even imagine with the downside being that millions of Americans would be affected. Though this sounds like an imaginative idea, unfortunately, it was a reality. This small firm of investors that couldn't even get their foot in the door with major firms or even recognition by the ISDA. Yet they predicted the largest housing crisis in history. This information didn't sit idle in their minds, they tried to warn others that this was happening and were dismissed because it was impossible. This impossible fact was about to destroy millions. This movie is based on a true story, the housing bubble did burst and there were investors doing exactly what these guys were doing... Yet no one believed them. Where would America be if they had been taken seriously? We'll never know. This story gives us an insight into a subject few know anything about. Be prepared for a gamut of emotions and a subject that will make your head explode almost to the level that the bubble did.