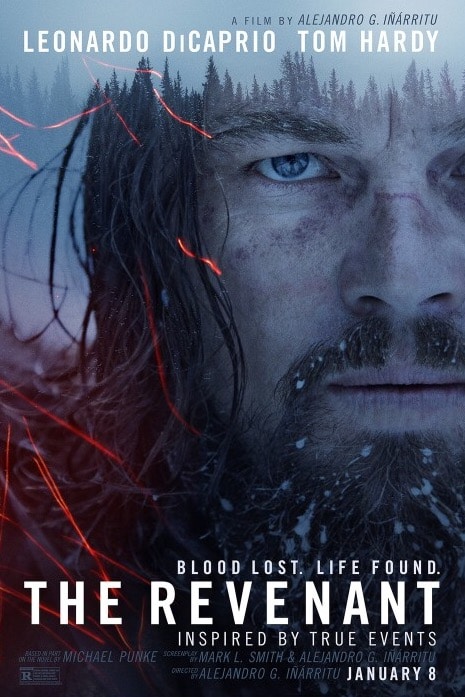 Hugh Glass, a fur trader whose life has become as much myth as fact. He is known for many things includingﾠfalling in love with a Pawnee woman, he had a son with her. When tragedy struck their family he took his son and took a different path. While with a group of fellow fur traders, his camp was attacked by Indians that were looking for one of their own that had been taken. In their search for the chief's daughter, they overthrew many camps belonging to Americans and Canadians. So this becomes much more than the story of Glass, and becomes a dual story with Glass in the spotlight. Glass and his accompaniment successfully escape the attack but findﾠthemselves in further perils as the story is told. Glassﾠhas fought his whole life for that which is most important to him, when that is taken from him his focus changes. He becomes a man obsessed with revenge, only to realize that it may not be all that it's cracked up to be. All the while fighting for his own survival after a brutal attack by a wild animal. He finds himself left for dead and it will take all he has and more to complete that which he is destined to. This is a powerful story of love, loss and revenge. Beautifully portrayed, this had all of the makings of a cinematic masterpiece. That is if there wasn't so much filler and unecessary information. What was meant to portray a powerful story came across as a mix of the movies Castaway and Apocalypto. Though the essence of the story is there, there are gaps and flaws that become difficult to overlook. Another over hyped Hollywood idea that could've been a masterpiece but just fell a bit short.