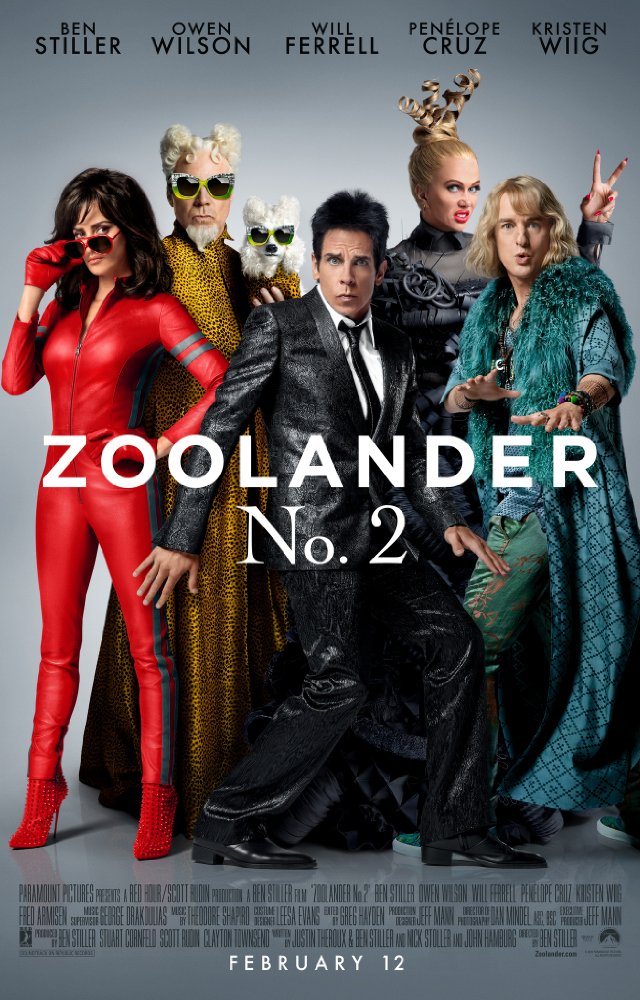 Celebrities are dropping dead in suspicious ways, the only connection that they have leads to someone who hasn't been seen in years. Derek Zoolander has lived a the life of a recluse ever since a tragedy rocked his world. Very few know where to find him but there is one, this one will do whatever it takes to bring him out of hiding. In doing so it exposes some of the darkest secrets of his life. There is a bright side of to it as well, he has an opportunity to be reunited with someone. As the story begins to unfold, we are once again brought to another celebrity/recluse. Hansel has been out of the public eye ever since the tragedy that greatly affected both of their lives. Here they come together to find out the who, what and why behind the recent murders. Once they begin to learn the truth, they realize they're tied to this in a way they never imagined. Little do they know that the key to it all is right in front of them. This is a unique addition to the story. The characters are still as we remember them, plus, we have answers as to why the sequel took so long. The stupidity that the name Zoolander promises is absolutely extraordinary compared to the first. The story has a bit more depth than the first one but don't worry, the depth will barely get your toes wet. This is good for nothing more or less than it promises, an absurd comedy that lives up to all of its promises or lack there of.